For some time now, machine learning and Artificial neural networks have been widely discussed and are highly exciting topics of current research. Google has recently succeeded in creating Artificial Intelligence (AI) that can produce its own “children” and they are more reliable and precise than all comparable human-made AIs. 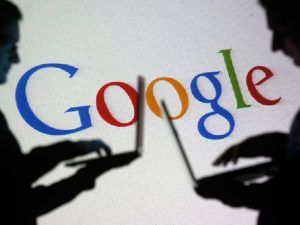 What is Machine Learning?

The definition of machine learning is described as following: learning i. e. generating knowledge from experience. However, understanding is gained automatically by a computer system. By automating data analysis, large amounts of data for pattern recognition can be processed quickly – much faster and more accurately than a human being could.

By applying this approach, Google has now created its own Artificial Intelligence technique that can generate children. AI AutoML proposes specific software architectures and algorithms for its AI children. These are then tested and improved by the test results. To achieve this the methodology of Reinforcement Learning is used. This technique means that the AI draws up a plan of action or strategy without any human input and adapts it using appropriate positive and negative feedback. Together with the iterative improvement through several cycles, AI children are getting better and better at performing their tasks.

Tasks of the AI

The goal of the Google supercomputer is to detect objects such as humans, animals or cars in a video. NASNet, as the AI child is called, is very successful: it can correctly capture 82.7% of the objects in the videos it is shown. This makes it better than all AIs implemented by humans under similar conditions.

The automatic recognition of objects, which has succeeded in doing so, is of interest to many industries. The systems produced in this way are not only more precise, but they can also be much more complicated. First applications can be found in self-propelled cars, for example. And other companies will also benefit from being able to develop AIs for demanding tasks such as operations more quickly and accurately. 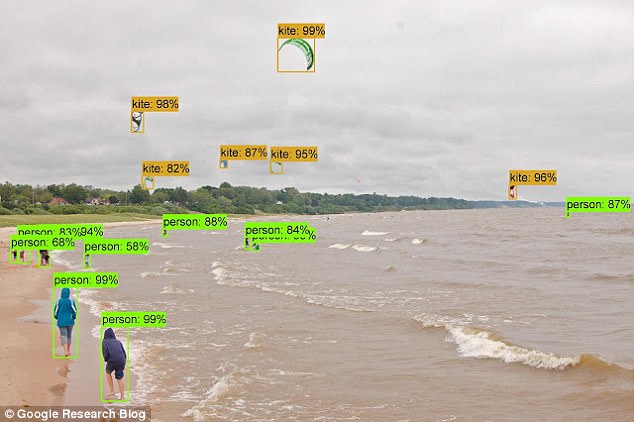 Despite the promising prospects for the future, large companies that are currently researching the field of Artificial Intelligence have to deal with ethical issues. For example, what happens if AutoML generates AI children too fast than society can follow suit? Or what happens if the AI develops a life of its own at some point? This is why the responsible generation of Artificial Intelligence is one of the primary drivers of research, including Amazon and Facebook in addition to Google.